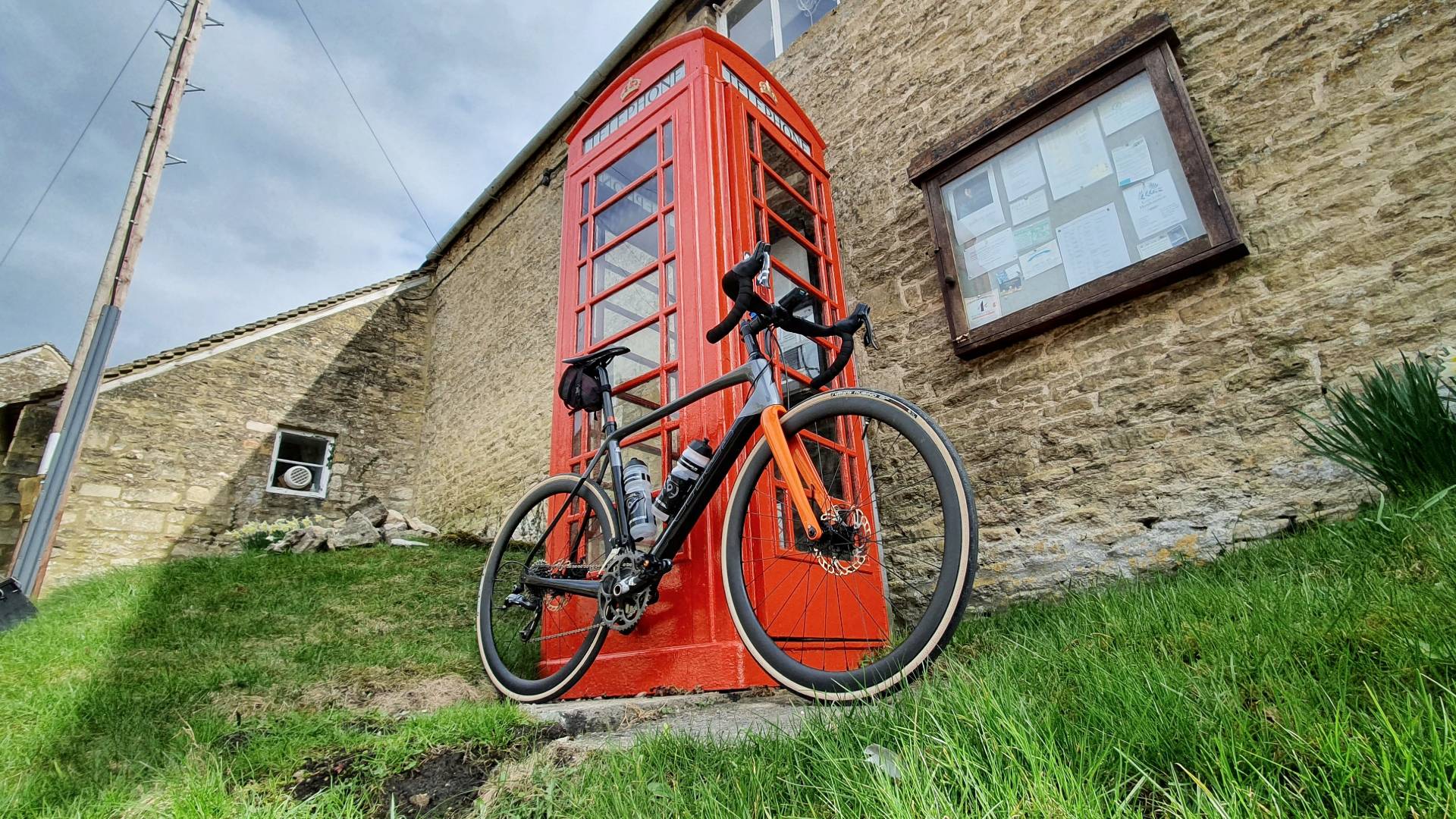 Like many others, I ended up experiencing many more miles of UK cycling than intended in 2020. And as many others have also discovered, these were enjoyable miles, filled with wild moorland landscapes, rugged coastal meanders and bucolic country lanes.

So it was with some surprise – as I was reminiscing on a spring and summer spent exploring as far afield as John O’Groats – that I discovered that I had tackled only a pitiful handful of the now-legendary 100 Greatest Cycling Climbs. This collection of the UK’s most challenging and rewarding climbs has now gained a cult-like following amongst cyclists, probably thanks to its immortalisation of some of the most fearsome climbs in the UK’s notoriously eccentric hill climb circuit.

But for me, the disappointment in discovering that I had tackled so few of these iconic climbs was quickly followed by the realisation that, despite vast amounts of cycling in 2020, I had only scratched the surface of what my backyard had to offer. And so I decided that a good starting point for further exploration would be to tick off the 100 climbs.

Based in the Cotswolds, I’m within easy reach of a handful of the climbs. And within a big day’s cycle of a smattering more. But most of the climbs are a good few hundred kilometres away, so I’ve set no end date for my challenge, as I want this to be more about exploration than self-flagellation (after all, that’s what ultra-endurance races are for).

I began – as logic really dictated I should – with the nearest climb to me, Dover’s Hill. Number 13 on the list, this 145-metre ascent is just a couple of hours from my home in Cirencester. Yet despite its proximity, it was not one of the handful of the 100 climbs that I had already tackled.

I set off across the rolling Cotswold hills, following old Roman roads past daffodil-filled verges and fields of lambing sheep. With my Zolla wheels rumbling over the worn tarmac of rural England, it wasn’t long before the golden-coloured limestone near me was being replaced by the rich honey-coloured bricks of the northern Cotswolds, where every second roof seems to be thatched and every building older than America.

Past Broadway Tower, I dropped off the edge of the escarpment briefly before a loop back around brought me to the foot of Dover’s Hill. For a minute, I stopped to admire the climb ahead of me as pink cherry blossom drifting down on to the road in front.

Before long, I was tackling the quiet road as it wound its way upwards. Entering a tunnel of trees that stood above high banks, I was slightly disappointed by the lack of views. But as the gradient hovered above 10% – touching 14% on one section – I enjoyed the rapid upward progress. A few minutes later, I reached the summit and Dover’s Hill was conquered. It was a brief but enjoyable way to ascend back into the Cotswolds. The lack of spectacular scenery was more than made up for by the beautiful surroundings and picturesque villages I passed through to reach it.

My Verdict on #13: Pleasant local lump

There are surprisingly few nice routes up onto the Cotswold escarpment to the north of me, and Dover’s Hill is certainly nicer than slogging up an A road. The views are limited, but the idyllic setting makes up for this.

As starts go, you might assume that a 145-metre climb only two hours from my front door might feel underwhelming. However, you would be wrong. Despite the proximity, Dover’s Hill delivered exactly what I wanted. Thanks to the somewhat arbitrary choice of destination, I rode lanes I hadn’t seen before, explored unfamiliar villages and discovered a new local climb. It was a great warm-up act for what is to come.