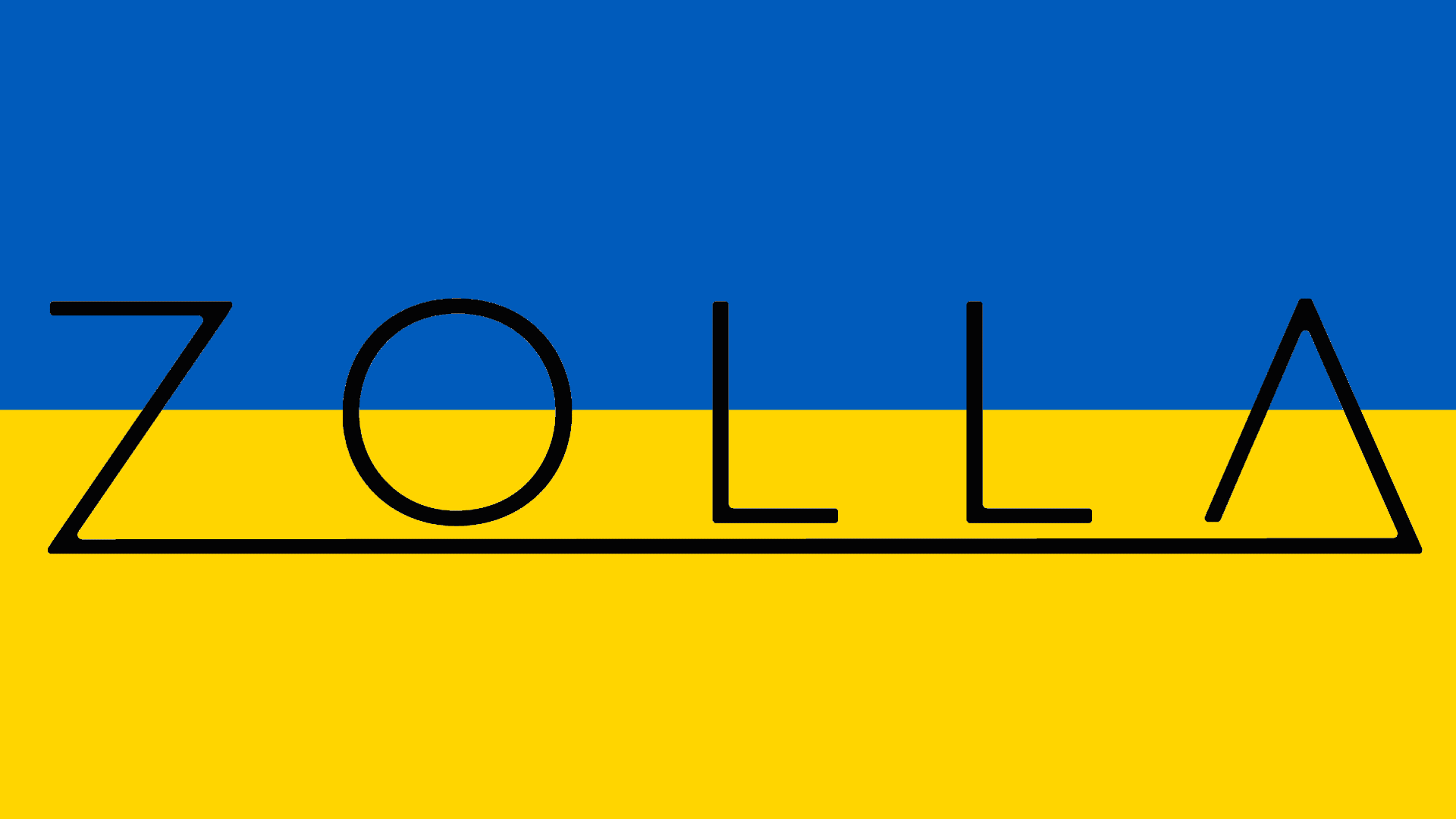 Since the unprovoked and inhumane assault on Ukraine in February, we at Zolla have watched in horror. Seeing human suffering anywhere in the world is difficult, but for us this war is particularly close to home. Our amazing hub partner Trailmech, who are an integral part of our wheels, are based in Poltava in Eastern Ukraine.

Poltava itself has been relatively unscathed (although there have been some air/missile strikes), but it is only 140km from Kharkiv where there has been intense fighting as Russian troops try to take the city.

Ukraine is also a place I know firsthand, I’ve travelled there several times (last time when I cycled from the UK to Odesa in 2017) and have always been blown away by the warmth of the people.

For us, it’s been difficult to know what to do. We haven’t wanted to be tokenistic, but at the same time it’s important that we show our unwavering support for the guys we work with in Ukraine, and their entire country.

The first thing for us was to get in touch with the Trailmech team, and let them know we were thinking of them, and that if there was anything we could do they shouldn’t hesitate to ask.

The next thing was to let them know that whenever they’re ready to re-open for business, we will be there to work with them, without putting any pressure on them to put themselves at risk or the local infrastructure under strain.

We’ve also been in touch with Trailmech’s German wheel partner Protens, to agree to work with each other to help with parts for each other’s customers so that we can keep getting Trailmech hubs to the public and in turn help support the Ukrainian economy.

Having done that, it’s been time for us to think about what we can do from our end in a broader sense. It’s become very clear that this war is not going to be over anytime soon. It started in 2014, and it’s really important that we show that we’re here for the long haul – as Ukraine’s government website asks us to do.

We’re a tiny company and we know our impact will only ever be modest, but we’ve decided to celebrate the Ukrainian heritage of our wheels by renaming each wheelset after Ukrainian cities. Kyiv, Lviv, Poltava, and Odesa will be our new names for our 40mm, 35mm, 29er, and 650b wheelsets.

We’re also going to be helping financially by donating £100 from each wheelset we sell to charities that are helping alleviate suffering in Ukraine. This is likely to be the Disasters Emergency Committee’s Ukraine fund, which is matched by equal funding from the UK government.

One thought on “Zolla & Ukraine”